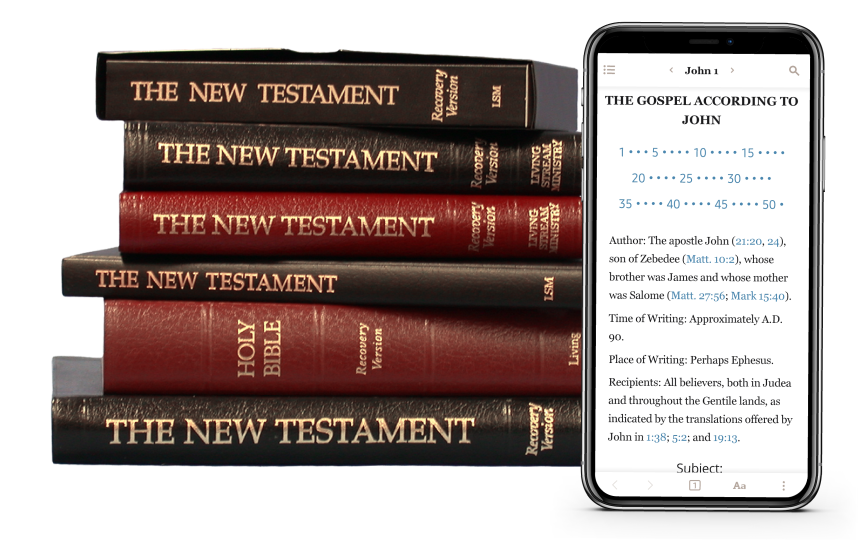 Get the Recovery Version in print, as an App, or in eBook and audiobook formats. 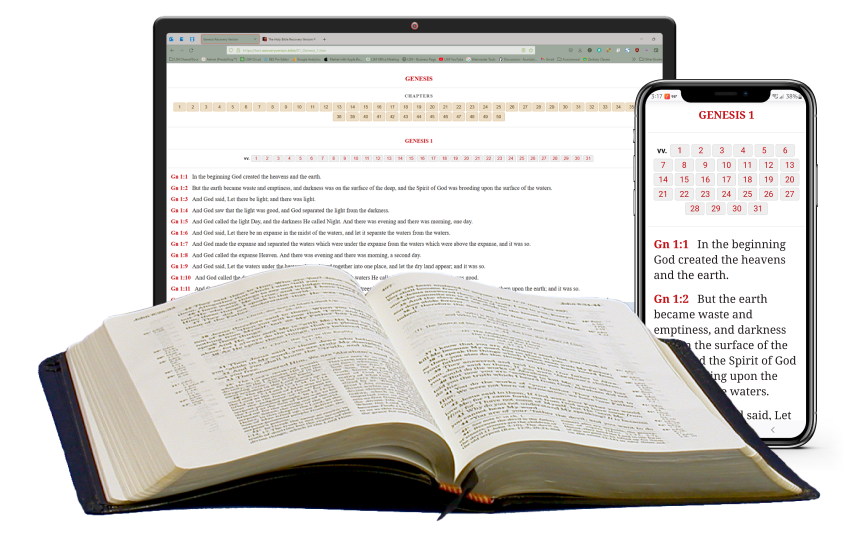 Read the text of the
Recovery Version online. 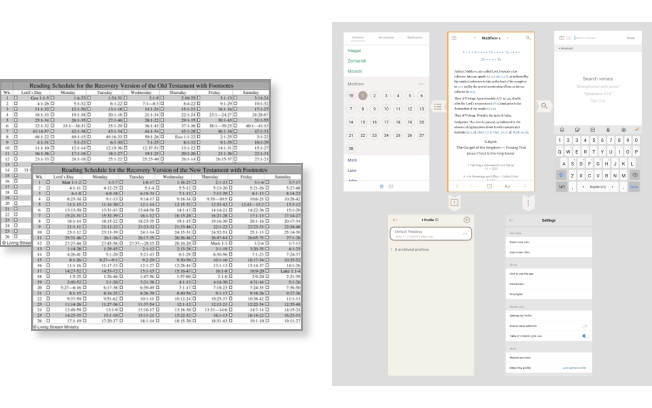 Resources including Bible reading schedules and tools to use with the Recovery Version.

We thank the Lord that His precious Word is so available to us today.
It has not always been so. In fact, from the sixth to the fourteenth centuries, the Bible was largely inaccessible to the public. During this period, the bright light contained in the Bible and many of the precious truths revealed in it and enjoyed by the early Christians were not generally available. Since the 1500s, beginning with Martin Luther's groundbreaking realization that justification is by faith, the Lord has continued to gradually recover more light and truth from His Word. This recovery in spiritual and scriptural understanding has ushered in a corresponding recovery in both the individual and the corporate aspects of the Christian life. The Recovery Version of the Bible is so named because its text and footnotes crystallize many of these truths and experiences.